Z to undo. R to restart.

I'm still so confused on what the large black squares mean, even after looking at the puzzlescript link. It all makes no sense to me :/

I'm not sure that concept is introduced as well as it could be. It's possible to solve puzzles without understanding the black squares precisely, which is fine, but somehow they don't come across as being unknown and instead feel like they represent something consistent. In particular, the possibly-representing-0 aspect is not entirely intuitive.

None of those issues would be individually problematic, but together they have a compounding negative effect, where the black squares start to get in the way of other things the game is trying to illustrate. In level 10, for example, the two black squares in a vertical line on the right end up being quite misleading, because they draw the player's attention, and yet they're both ultimately blank tiles.

The Witness's broken panels are maybe a helpful example of that idea being communicated more intuitively. I think if I understood those tiles were broken or missing, I'd have grasped what they represented. Instead, you get the impression of a new symbol denoting something specific.

hmmm Level 10 has convinced me that I don't actually know what the solid black squares denote. Will have to backtrack and experiment, I think!

What is the secret to those Pink Panel Puzzles?

Pay close attention to the rules. 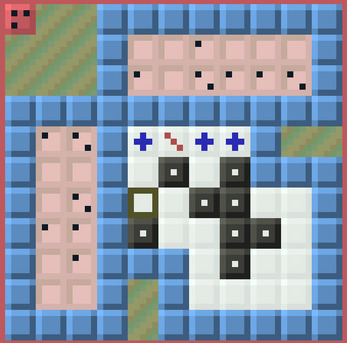 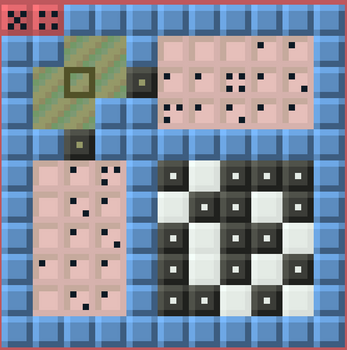 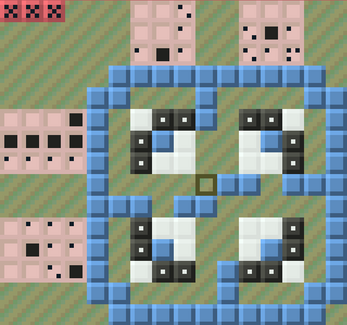 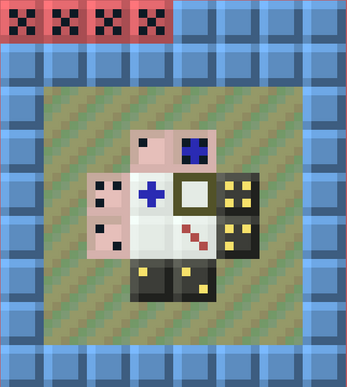